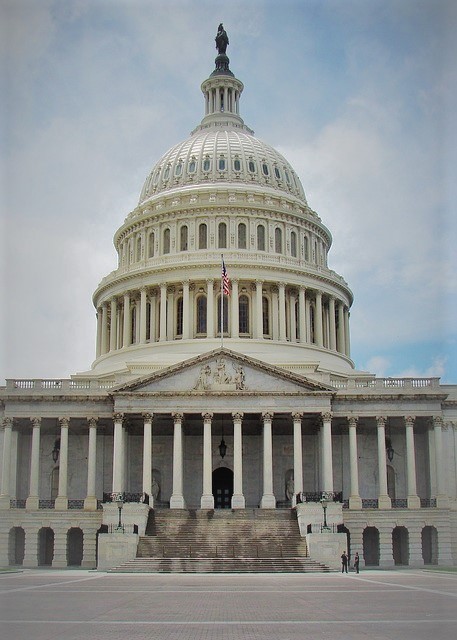 Personality influences behavior. No doubt about it, certainly for someone in my field.  So information about someone’s personality should help make sense of how–and how successfully–that person acts at school, in the workplace, at home, in social relationships, and in the world of politics.

“Confident in his experience to a fault, [Mr. Bolton] was unwilling to shade his deeply held hawkish views, which he defended with a prickly personality that alienated colleagues—and ultimately President Trump himself, leading to his ouster last week. Robert C. O’Brien, Mr. Trump’s choice to succeed Mr. Bolton, flips that equation. …[H]is friends all cite an affable, ingratiating personality that has earned him allies throughout the Trump administration….”

Needless to say, many things contribute to success on planet politics, but the personality of the politician often plays a big role.  In terms of the personality styles charted in the New Personality Self-Portrait (NPSP25) we would generally expect the leaders of our states and our countries to have healthy doses of styles like Self-Confident, Conscientious, and perhaps Dramatic and Vigilant.  Having a “prickly” personality might not work very well for someone seeking elective office, but it might be useful when serving a leader who needs an advocate to be confrontational and aggressive.  Having an “affable, ingratiating” personality, conversely, might equip one to be a loyal, devoted deputy eager to carry out a leader’s agenda.

What about the personality of President Trump?  The news is jam-packed with speculations about his behavior and how to understand it.  Many people rush to open the diagnostic manual, certain that Trump’s words and actions land him in the pages of psychopathology.  This is a mix and match exercise, however, that is based on selected high-profile public information; it does not resemble a thoughtful in-person psychiatric assessment carried out by a mental health professional reviewing a person’s entire life story.

Still, Trump does not hold much back.  His words and behavior in the public domain certainly invite conjecture.  Without addressing the realm of disorder, we can consider which NPSP25 personality styles appear to be most prominent in our president.  I would put Self-Confident, Dramatic, Mercurial, Adventurous, Vigilant, and Aggressive styles on that hypothetical list, and I’d expect at least some of these styles to be near the top of the scale.  Low on the scale might be Solitary, Sensitive, Conscientious, Devoted, and Self-sacrificing.

Do these potential highs and lows add up to a solid leader?  Not all leaders are the same, and not all groups or populations needing leaders are the same.  Whether any of us thinks that Donald Trump fits the bill for the office of the presidency remains an individual opinion.  Psychiatrist though I am, my personal yardstick is based on how well this or any President serves the enduring Constitutional principles of our country, established by its Founders.