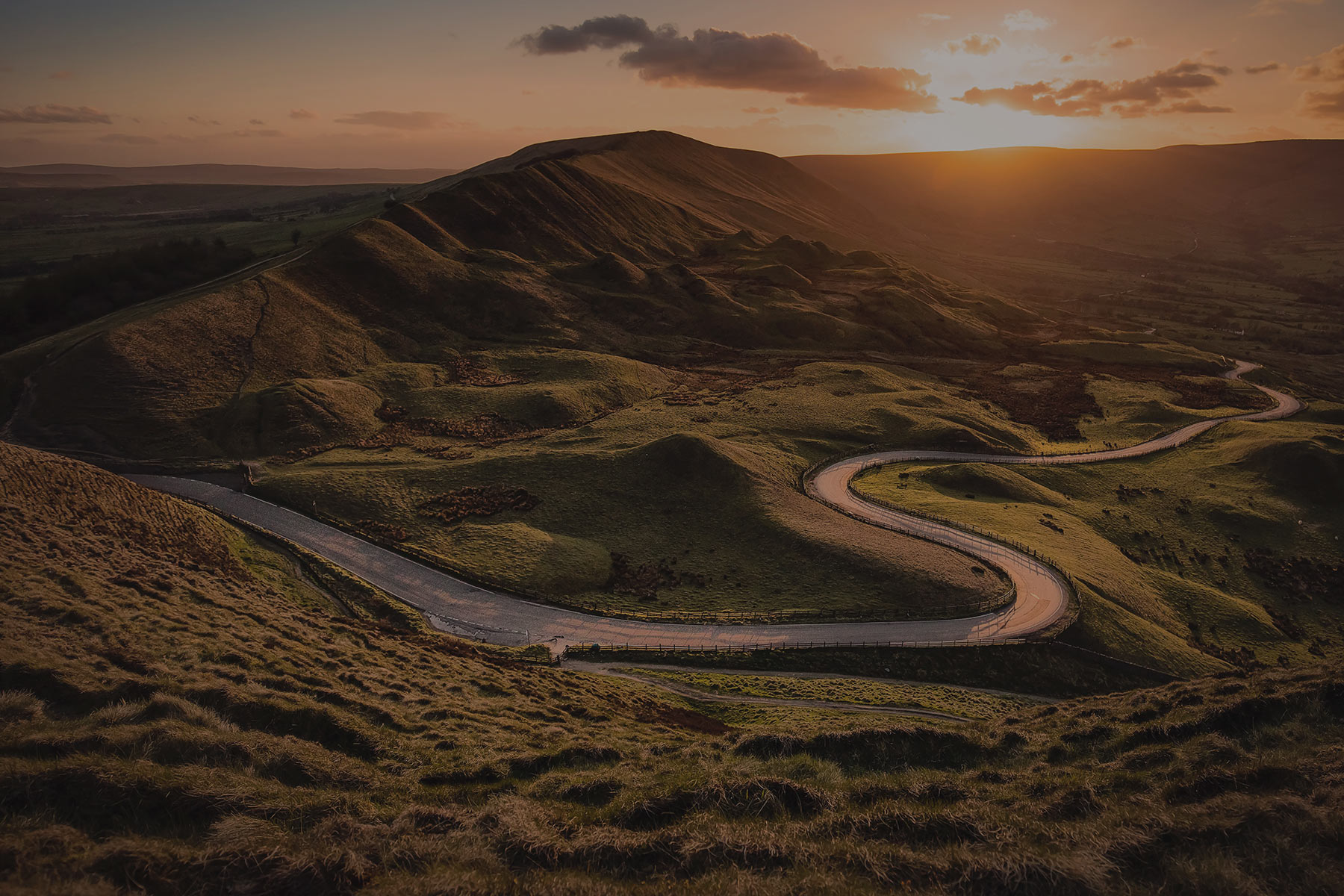 Map Your Personality
Why You Think, Work, Love and Act the Way You Do

Learn More About the NPSP25 Personality Style/Disorder TAKE THE TEST

Cost to take the test and receive your test interpretation: $22

The New Personality Self-Portrait 25 (NPSP25) is an online self-test for discovery of your personality structure.  It shows how you compare to over 12,000 test-takers worldwide.  It also provides a Group Self-Portrait for couples, families and teams.

The test assesses the wide range of the normal personality styles that combine to create your unique personality profile.   Results reveal how each personality style influences your relationships, work, spirituality, and home life.

The NPSP25 is designed to:

The History of the NPSP25

The NPSP25 is the third edition of a self-test that has been used for personal, clinical, counseling, and employment purposes since 1990. The first edition was included in The Personality Self-Portrait, a ground-breaking book by John M. Oldham, M.D. and Lois B. Morris (Bantam Books, 1990).

In 2015 the NPSP25 was developed exclusively for the internet.

The standard scoring system results in a graph of your personality in 14 dimensions, or styles.

Now comes a second system, presented in percentiles. With it you can now compare your style scores to those of a global sample of over 12,000 people.   In total, you will see who you are as an individual and understand the diversity of personality styles around the world.

With our newest feature, the Group Self-Portrait, you can chart the combined personalities of any small group.  Use this to understand your functioning as a couple, team or group.

Is this a pop psychology test?

No. The test was developed by a team headed by an academic psychiatrist who has served as the president of the American Psychiatric Association. It has been in use in professional settings for more than two decades. The book in which a version of this test was first published, The New Personality Self-Portrait, has been continuously in print in several languages for more than two decades. It is read by people around the world who are interested in themselves and people in their lives, it has been used in training of medical residents in psychiatry, and it is assigned in many college courses on psychology and personality studies.

Will my results on the NPSP25 reveal my true personality, even if I don’t agree or like what I see?

To insure the most accurate results, you may want to review your answers before proceeding to the scoring. This may be especially important if English is not your primary language, as some questions make use of colloquial expressions.

No test is foolproof, but if you answer the questions as honestly as you can, even if you don’t like to admit some things about yourself, your results will be pretty close to who you are. Every personality style has an upside and a downside. If you feel your results are too negative, think about how they might apply to you in a more positive way. You will find more interpretive information in the book to help you with this.

Would this test help me understand other people’s personalities–including those I can’t figure out or get along with?

In therapy and counseling as well as workplace settings, the test can help couples or coworkers understand each other, problem-solve, and function better as a team.

Has this test been rigorously studied and are there published results showing its validity?

The NPSP25 was developed from studies of the science of personality to be educational and useful for people around the world. Be aware, however, that it is not intended to diagnose personality pathology. This test demonstrates the wide range of normal personality styles. There are many standard interview methods available to mental health professionals that have been validated for diagnostic purposes.

I took this test that appears in the book over a decade ago, and my results now are different in many ways.

That’s to be expected. We all grow and change throughout our lives, reflecting normal maturation, good and bad experiences, relationships, psychotherapy, and greater self-knowledge. We recommend retaking the test every few years to track growth and change.

What if I already completed the test and want to see my results again?

If you have forgotten your login details, please follow this link:
https://npsp25.com/forgot