The Science of Personality 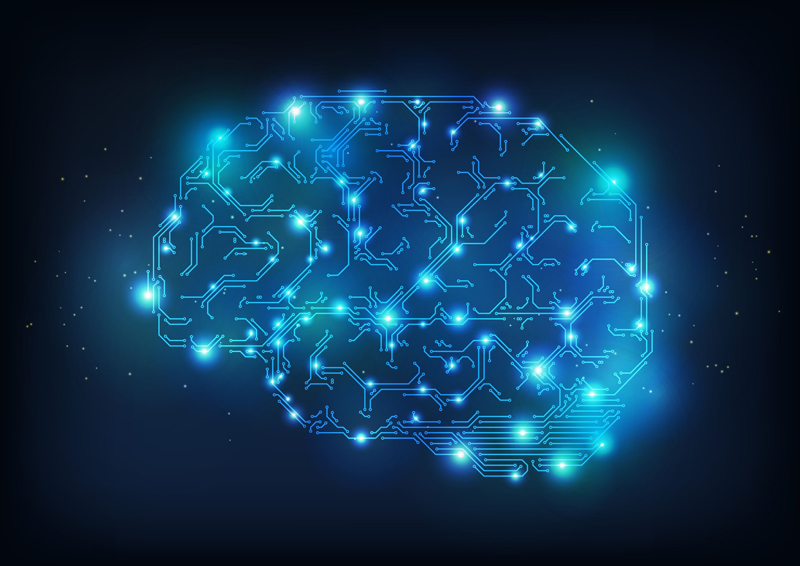 These questions have fascinated us for centuries.   Now we have the tools to really tackle the science of human behavior.

We know, for example, that our genes play an important role in determining who we are.  Different personality types are inherited, at least in part.  We sometimes refer to this component of personality as “temperament.”    How each of us is hard-wired from birth can predispose us to be, say, an adventurer, a loner, a brainy nerd, or a sentimental puddle of tears.

But we also know that experience counts. Our brains develop gradually and are not fully formed until our mid-20s. What happens to us during those years will shape our behavior (anxious, belligerent, placid, trusting, crafty).

Indeed, our experiences also contribute to the very functioning of our brain itself.  The hard-wiring we inherit is rudimentary at birth.  How our maturing brain circuits connect with each other as we grow up is crucial. Bad luck, such as early trauma or neglect, can interrupt or derail the process.  Good luck, such as having a supportive and caring family, can facilitate a sturdy outcome.

By the time we’re in our 20’s we have all of the brain cells we’ll ever have–or so the textbooks used to teach.  Wrong!  New technology such as brain imaging has revealed that new brain cells can be “born” in parts of the brain throughout the life cycle, even into old age.

Sometimes diseases, such as dementia or schizophrenia, directly alter functioning of the brain, and with it personality.  Yet, the brain is remarkably flexible and adaptive.  It proves to be able to enrich itself or adjust, assisted by things like medication, exercise, or even psychotherapy.

Can we change?  Indeed we can.

Psychiatrists, psychologists, sociologists, and other students of human behavior have struggled throughout history to devise a standard system to classify the most common personality patterns.

Personality disorders are hard to change.  They are long-term patterns of inflexible and maladaptive behavior.  People with these conditions are often in conflict with family members, employers, and friends.   Their ability to succeed in life can be greatly impaired.

With effort and long-term persistence, some people can be helped enormously with psychotherapy.  Unfortunately, those with disordered personality patterns usually do not realize that there is anything amiss with them.  Indeed, they often believe the faults lie with everyone else instead of themselves.

Personality styles, however, are flexible and adaptive.  Even if you are set in your ways, with sufficient incentive you can change if you want to.

Think of it personality as on a spectrum, or dimension, like blood pressure. You need it to be alive, but too much or too little of this biological essential can become a problem. Likewise, each of us has a personality, necessary to function in this world. But if certain personality traits are too prominent (or maybe too minimal), problems can ensue.

But then “turn the volume down” and imagine what these traits might look like if they were no longer extreme.   They might describe what we call Conscientious personality style.  This is characterized by clarity about doing the right thing the right way, willingness to work hard and persevere, prudence, attention to order and detail.  All these are features that can lead to success rather than failure.

If you are a strongly Conscientious person, you may sometimes seem like a workaholic, but you can call a halt at some point.   Perhaps at the suggestion of someone you trust,  you can chill, return to the task energized, and accept that the finished product, even if not perfect,  is good enough.

The dimensional nature of normal, adaptive personality style is the guiding principle of the NPSP25.  Once you take the self-assessment test and view your entire Self-Portrait, you’ll know what is normal for you.   If you are seeking a new normal, don’t forget that with motivation and persistence, you can do it.